Originating in the foothills to the west of the Manyoni Private Game Reserve the Sekane River flows thru the northern reaches of Mavela properties. The Sekane has many faces, prone to rapid variances in rate of flow and water level in response to rainfall in the localised catchment area, sometimes a raging torrent and others a trickle, it is always an important water source for the animals in the north of the reserve.

The small streams flowing between undulating hills in the north of Manyoni Private Game Reserve form a number of confluences with the rocky Sekane River. In this habitat one particular species thrives, with access to year round water, thick shade and numerous ambush points to surprise their prey the Lions of Manyoni have established themselves firmly in the Sekane River Valley.

Three large lionesses dominate the area around Mavela lodge, originally from Tembe Elephant Park on the Mozambican border. These sisters are in their prime at 11 years old and have already proven themselves strong mothers, each with their own lineage that has contributed to the restoration of healthy lion genetics in Zululand. 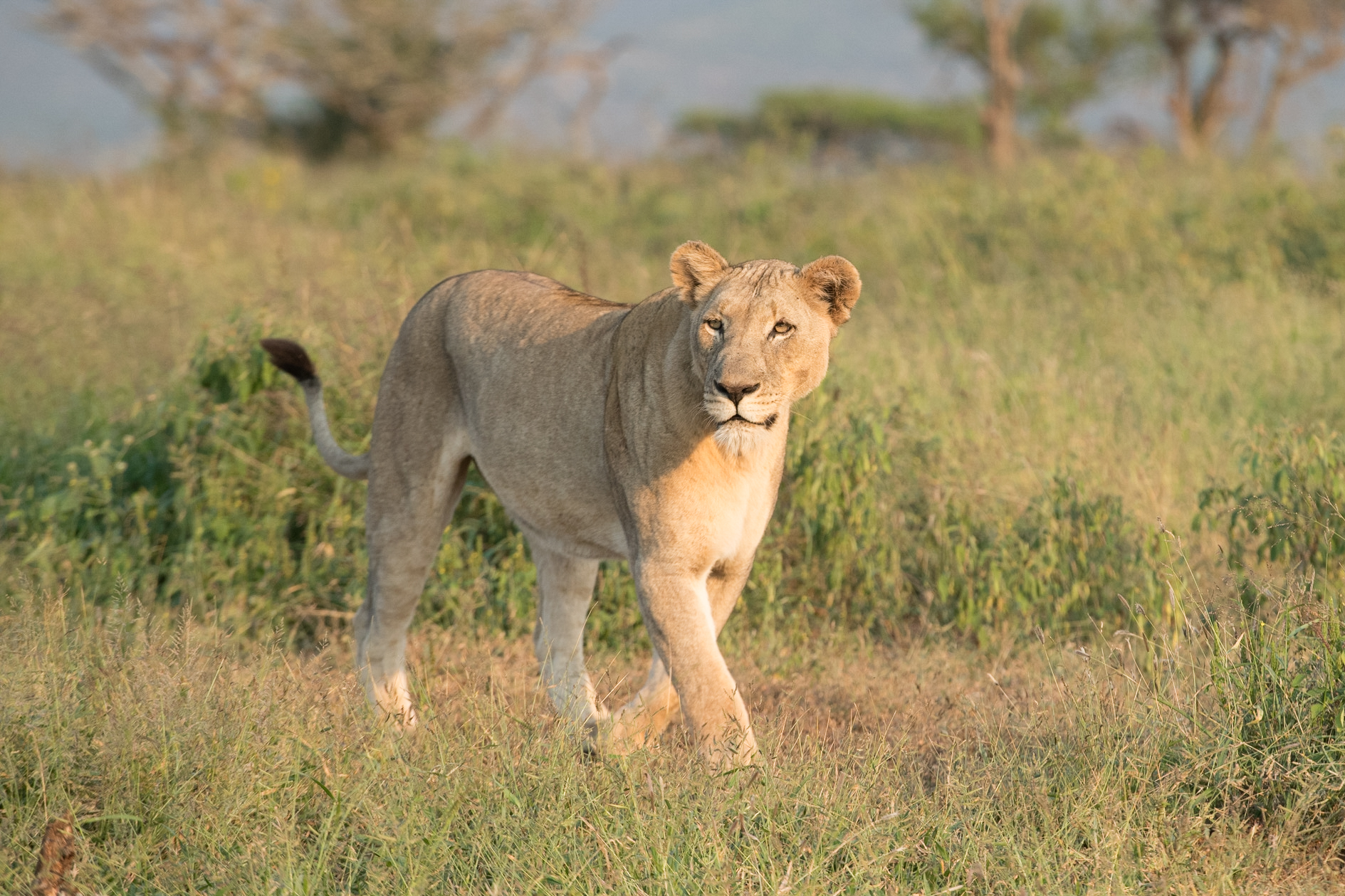 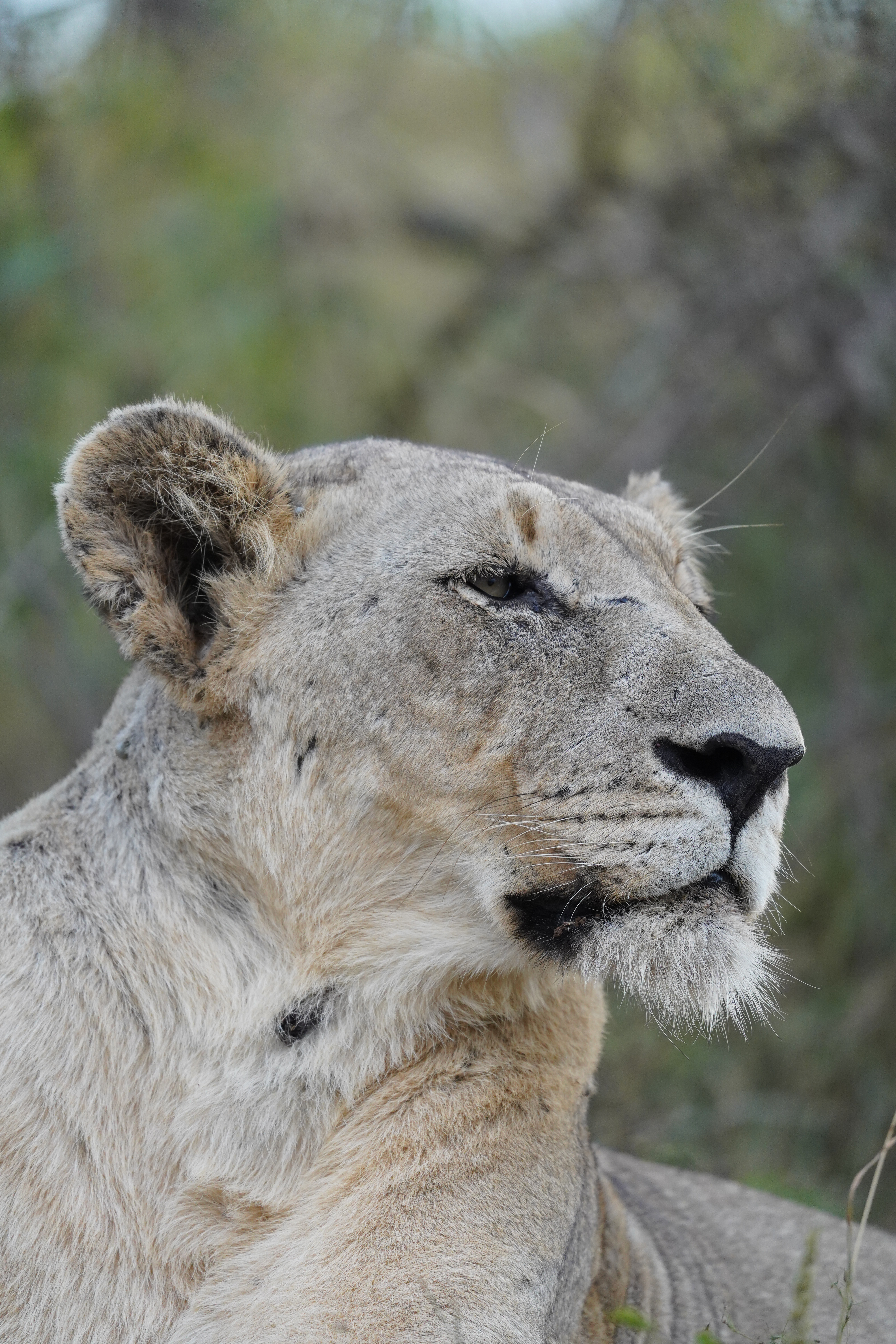 At time of writing there is slight fragmentation. One of three has isolated herself from her sisters, the most adept huntress removed herself to raise three female cubs under her own supervision leaving the two remaining sisters to rear their own four cubs in a shared crèche. 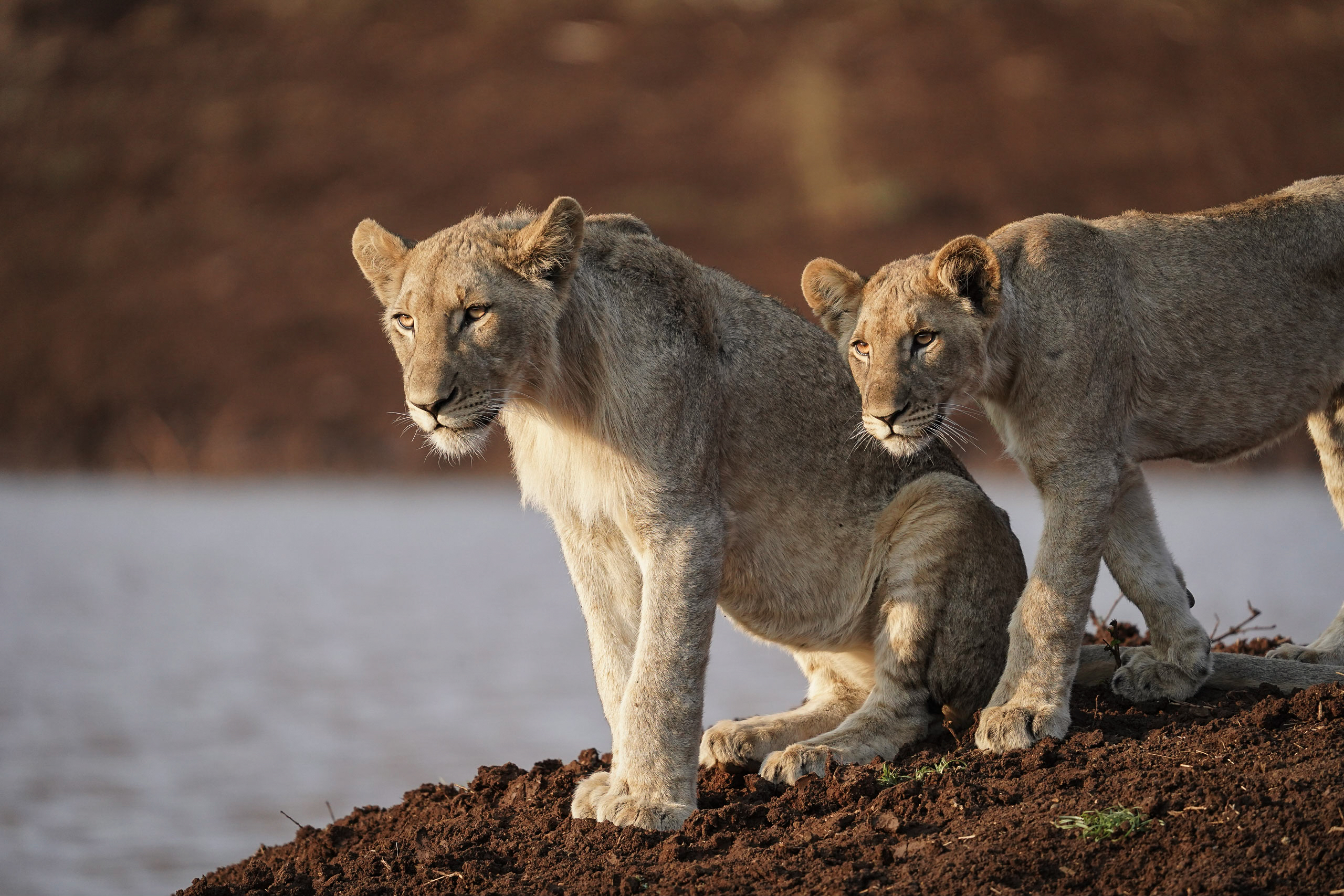 It is likely that the reason for the separation lies in the identities of these cubs fathers.

There has been a shift in dynamics on the Reserve, the once strong Msunduze Coalition Males from the South have been unseated, a drawn out conflict culminating in a losing battle, resulted in the death of one male which saw the Northern Coalition victorious. Those familiar with Mavela would immediately recognise the fierce new kings of Manyoni by their twisted tails and scarred faces, they are intimidating animals and their conquest allowed them to sire cubs with two of the Tembe Sisters in addition to all of the Msunduze pride. 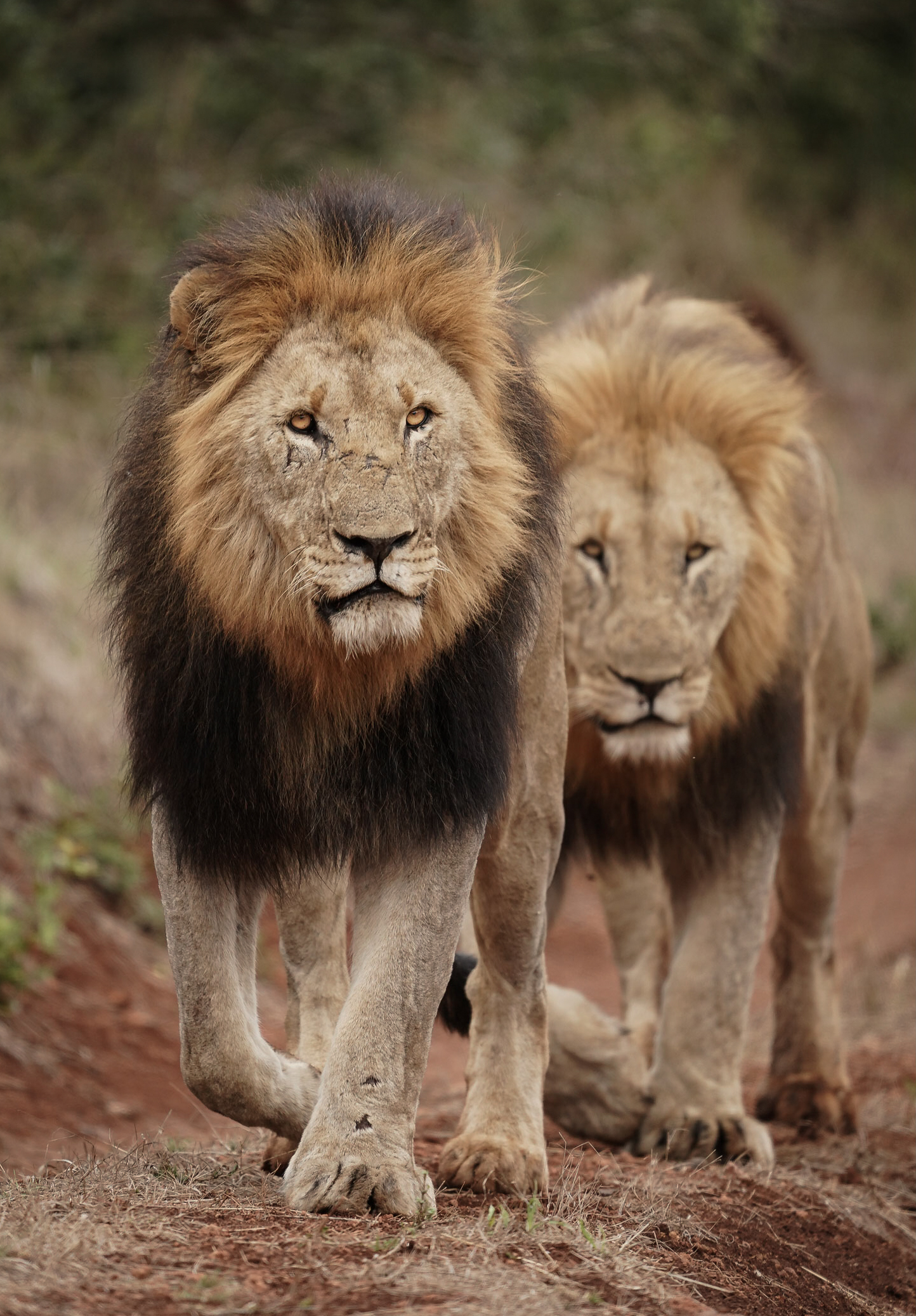 The brazen takeover accomplished by the Northern Coalition contrasts with the more nuanced approach of the Reserves most beautiful male, the Kalahari Boy. His name revealing his origin the black maned wanderer formed a strong bond with the huntress sister from Tembe upon arrival in the reserve, together a formidable genetic pairing.

The expansion of the territory of the Northern Males spelled the end of this relationship as the Kalahari boy and the remaining Msunduze Male were forced into a friendship of convenience as a last form of self defence. Thankfully for the strength of our lion population and pleasure of game viewing the Kalahari boy seems to have first fathered the Tembe huntress’ three female cubs. 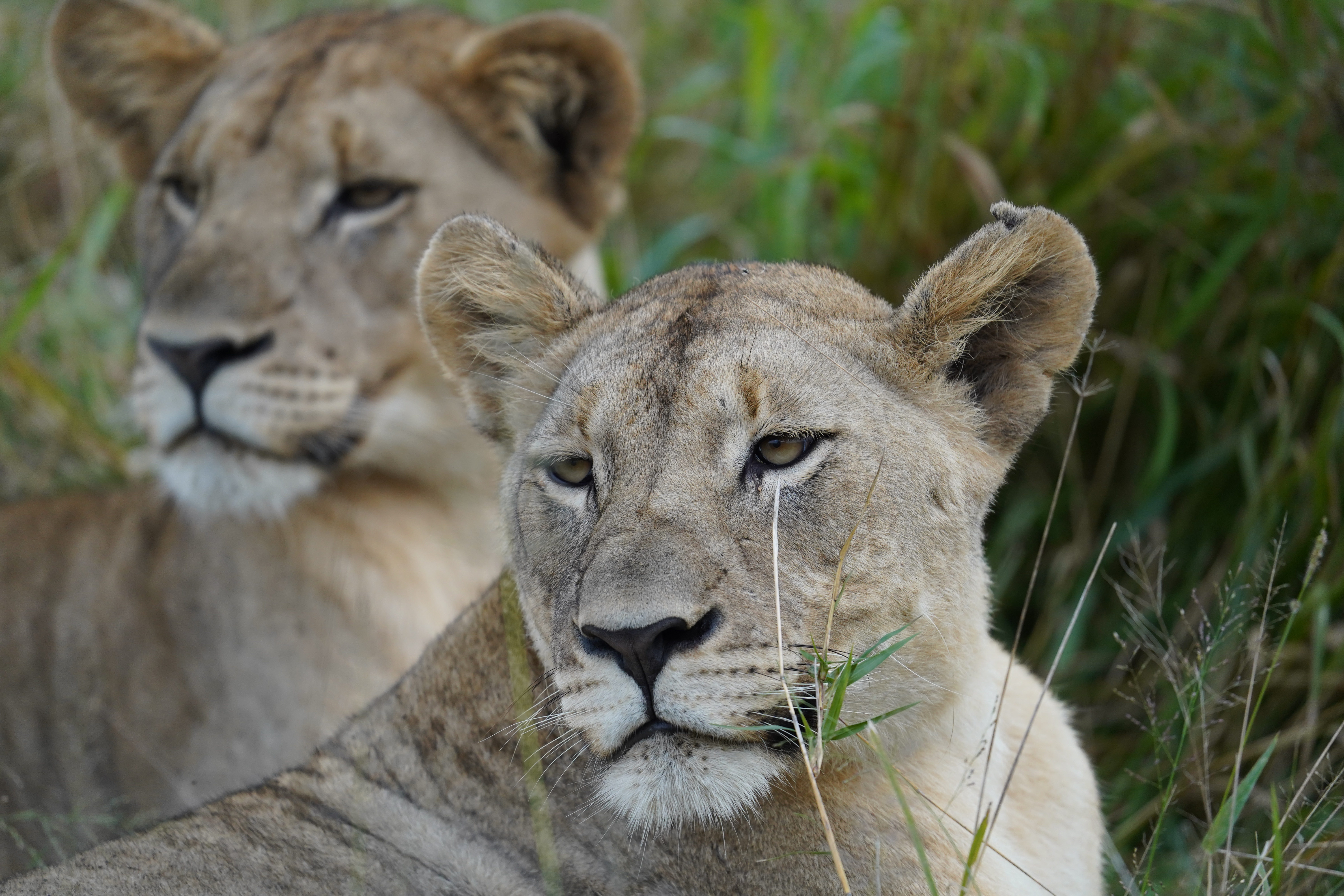 Here in lies the problem, two sisters and cubs receiving attention from the dominant males while the father of the huntress’ three young females has been forced out of the area and into hiding. It was imperative for the Tembe huntress to separate her cubs from her sisters to ensure their survival.

It must be said however that the only constant is change and no where is this more evident than the African Wilderness. With each sunset there is potential for conflict and time is ticking for the gnarled Lion kings of Manyoni, all reign is fragile and a shift in power would mean respite for the three Tembe sisters.

The true Sekane Pride remains fragmented but for the Tembe sisters the setback is temporary, in their life time they will witness the fall of the Northern Coalition. Only one of the current crop is male, this means that the core of the pride, three sisters and six young daughters will remain, far stronger and more formidable than ever before.

The stage has been set, all of us here at Mavela Game Lodge will be patient but all the while anticipating the reunion of the Tembe Sisters and the true Sekane Pride. Time will tell which of our guests are fortunate enough to witness the moment. 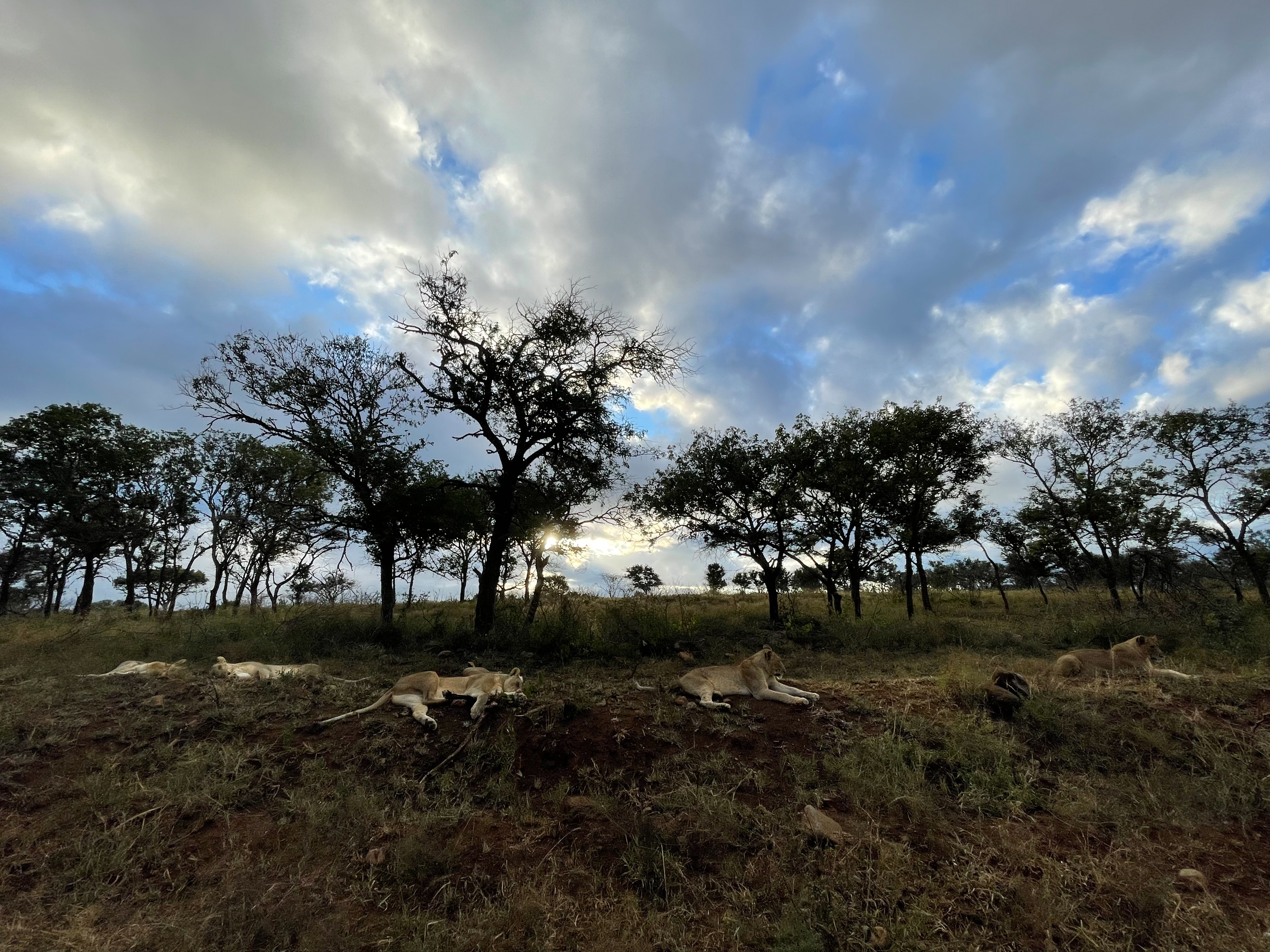