At 3am on a Saturday morning, myself and four other people get in a car and set out in the dark of night on a ... unique road trip. We're about to drive around for a gruelling 17 hours within a 50km radius of our location, with the goal of identifying as my different birds as we can.

To some (probably most), this may seem like an absurd thing to do ... but rest assured, there is a method to this madness.

People from all over South Africa with an interest in birds participate every year in BBD. Ranging from beginners to 'twitchers' (a nickname for avid and advanced birders), people set out in teams on an epic race to see which team can identify the highest number of bird species in a 24 hour period.

Except for being a fun event for birders to participate in, and the opportunity to indulge in some friendly competition, this annual event also benefits conservation: Starting in recent years of the event, participants have been required to log all of their bird sightings for the day using a mobile app called BirdLasser. Information about the sightings like location, species, time, gender and number of individuals etc. is shared with conservation bodies for research purposes. 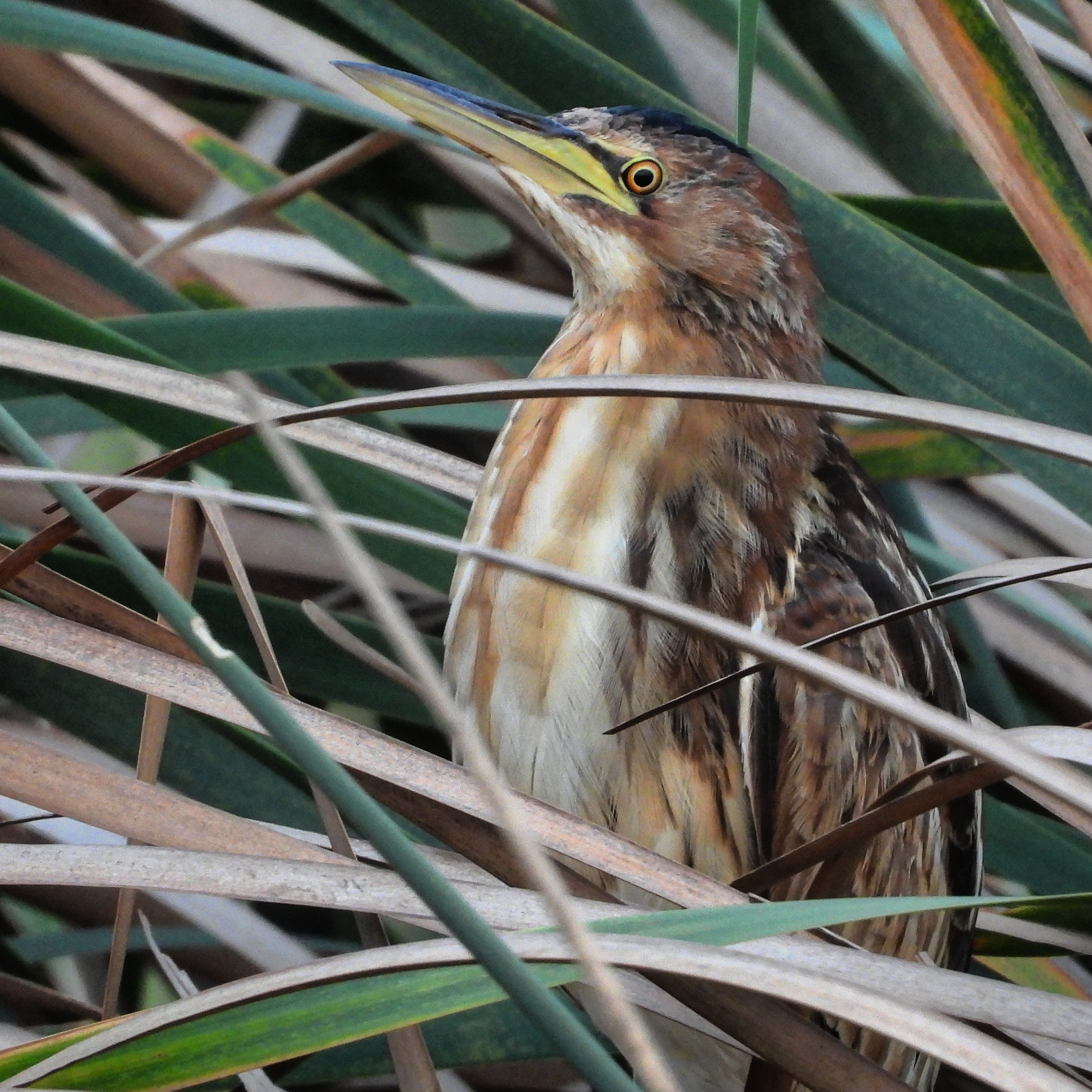 A little Bittern seen during the BBD

BirdLasser also adds an interesting twist to the plot - participants are able to view the lists and scores of other teams in live-time while the clock is ticking, flaring the competitive drive for some.

It was the first time participating for all the members of our team, and we achieved a proud result of 181 birds in our area and a satisfactory ranking of 16th in KwaZulu-Natal at the end of a long day of fun in the sun (and searching for owls under the moonlight). It soon became apparent just how much planning goes into this day for some teams. 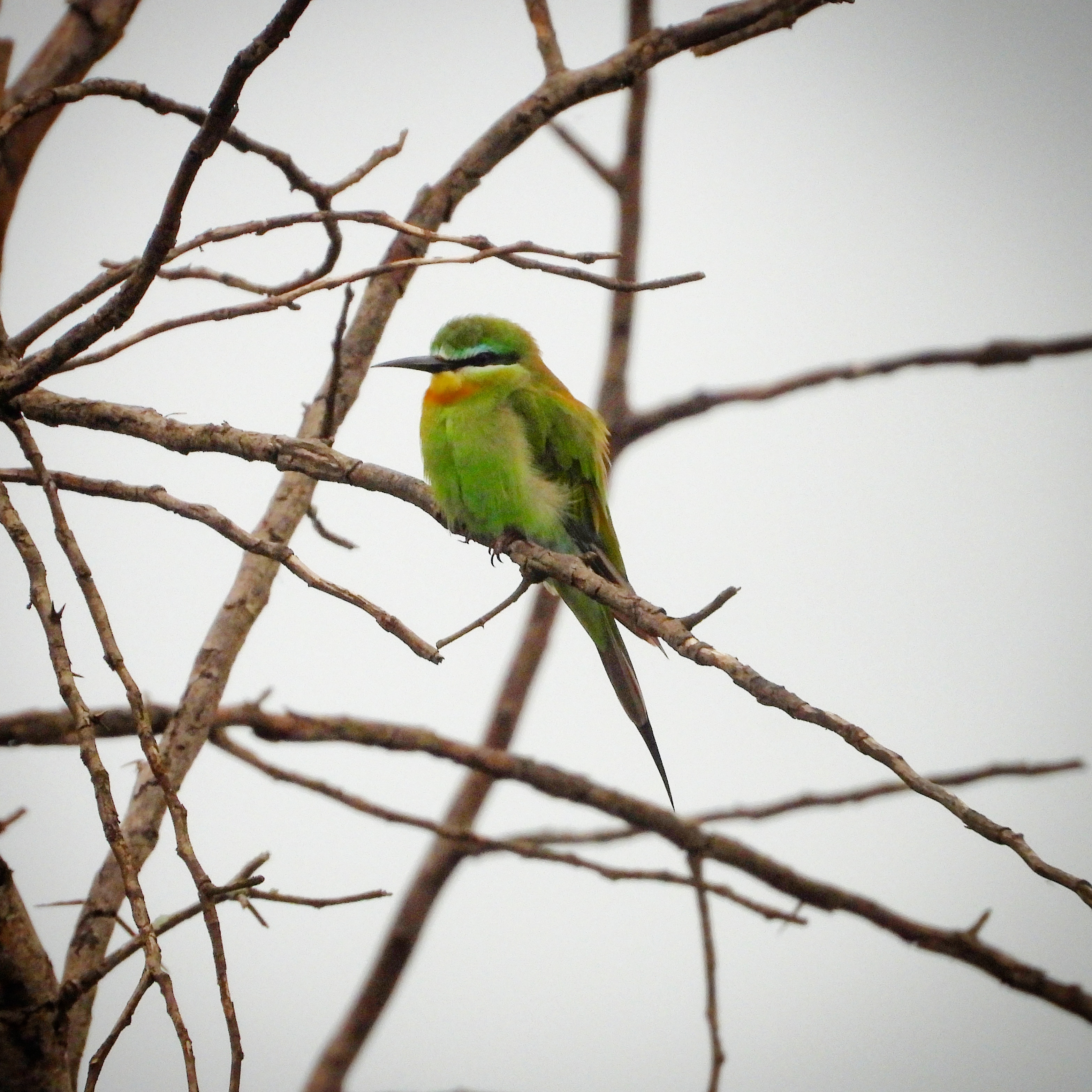 With precise route planning, accurate scheduling and lots of homework on the geography of the surrounding 50 km radius area, some teams spotted over 200, even 300 different bird species in just one day! The winning team ended the day with a staggering list of 335 bird species recorded in the lowveld region of the Limpopo province.

The team with the most species recorded in KZN (an incredible total of 265) also happened to be birding and exploring in the same general area we did - Manyoni Private Game Reserve and the surrounding area between the Swaziland border and the coast which falls within the Zululand IBA; an area categorized as a 'important bird area' due to its’ species diversity and the number of rare and endangered birds in the area. There were a surprising number of birding teams that operated in our area, including a few big names in the birding game, and many of them included Manyoni in their route plan - A big testimony to the diversity that Mavela Game Lodge has to offer. 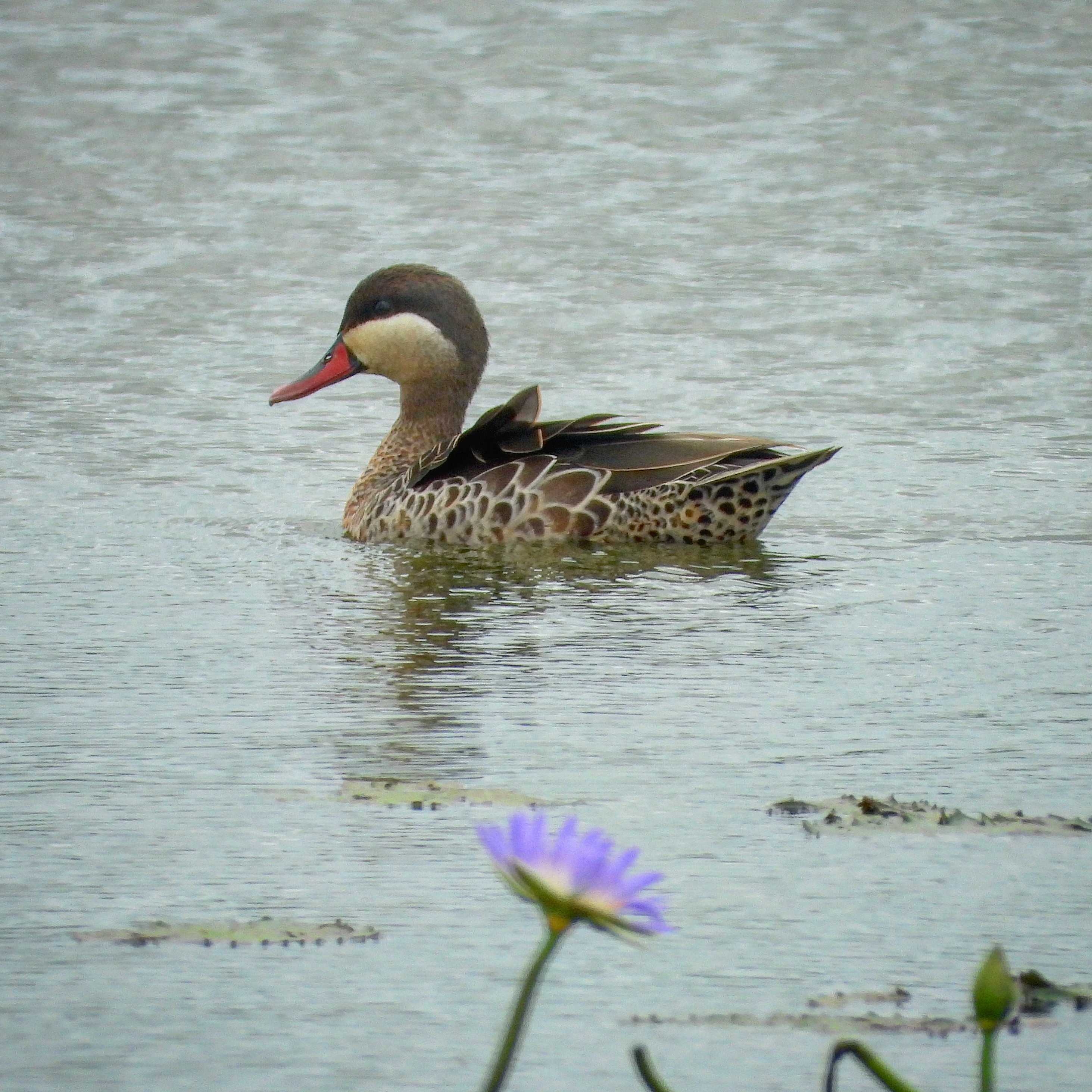 With a list of 416 bird species having been recorded within our reserve to date, Manyoni is fast becoming known as a top birding destination in our country, and is certainly living up to its name which in isiZulu means "place of birds".

At the end of the day, Birding Big Day 2020 produced a total of 667 different bird species recorded across South Africa and 48, 784 sightings logged. A good day for conservation, and a great opportunity for birders to team up, mingle, compete and perhaps spot one or two new bird species. I personally added 5 new birds to my ever-expanding life list. Next year, BBD will see us again!